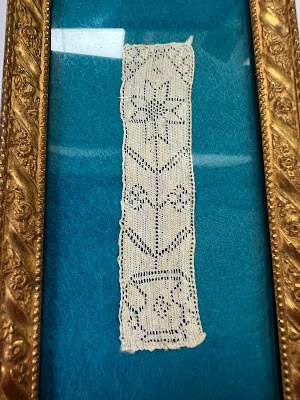 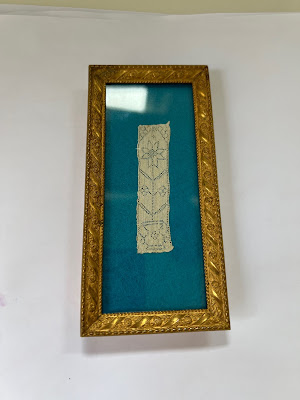 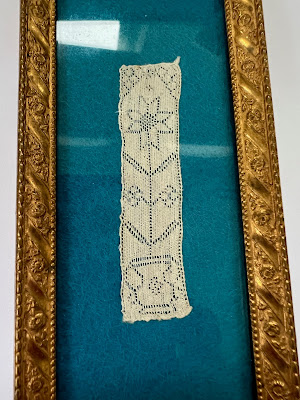 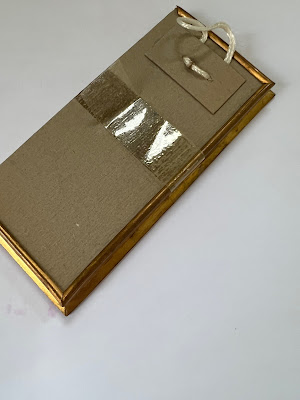 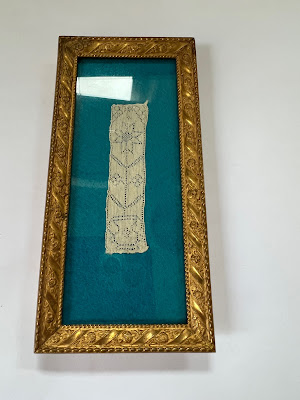 CIRCA 1700's.RARE HOLLIE POINT LACE WITH VASE, FLOWERS.
Circa 18THC.example of Hollie Point Lace.The design is quite lovely and rare.There is a stylized large urn or vase with a tall flower. Hollie Point was begun during the reign of King James 1st and it is said that the Puritans were the first to make and use this lace during the 18THC.The lace was also sometimes called Holy Point ,mainly because it was first used for religious articles and eventually was also used for infants bonnets and shirts, etc. during the 18TH and early 19THC.The frame measures approx. 5 by 2 1/2"There was a reflection from the sun when we took the photograph, the frame has a blue backing and is in good condition. Some of the motifs used during that period were depicting..the Tree of Life,The Dove of Peace,The Crown of Glory and Lillies and important dates were also used in the designs. A rare and lovely item for the lace collector.
Item # AL836
SOLD